Why does gender inequality exist in leadership?

You are here:
BSI LearningLeadership 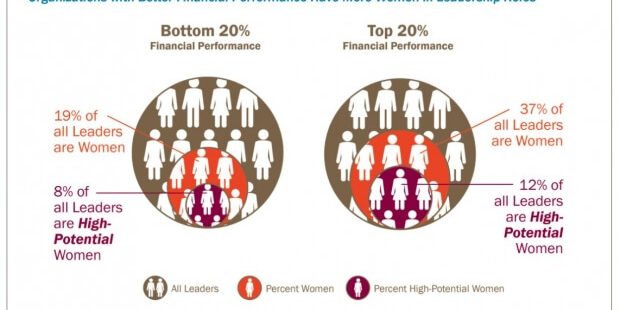 Since organisations in the top tier of financial performance have more women in leadership roles, why does gender inequality still exist in leadership?

After reading the research undertaken by DDI Worldwide regarding diversity and gender inequality I was very keen to learn more about why this underrepresentation exists. Therefore I decided, with one of our directors, to sponsor the American Chamber of Commerce Women in Leadership Executive Tutorial to learn more about gender inequality in leadership.

Kerry had undertaken substantive research into gender inequality in leadership roles and presented to us the Leaky Pipeline. Her research uncovered that organisations lose 50% of women at each hierarchical level of management, and this was supported by the AICD findings in 2012 that men are nine times more likely to be promoted into senior executive roles than women.

The question is, why does a leaky pipeline exist?

However, is it fair to ask women to take on leadership roles whilst they are working part time? And is it also realistic for companies to provide their leaders with flexible working hours when they need them to lead and develop high performing teams?

Kerry listed a number of solutions for organisations including:

Kerry’s solutions suggest that part time work/flexible hours should not be creating gender inequality in leaders.

OK Kerry, that’s all well and good in theory but how does it work in real life?

Enter Tanya Gilerman of KPMG. Tanya presented to us the ways in which a global consulting firm has increased their number of women leaders due to the vision of KPMGs CEO regarding gender equality in leadership. In June 2015, of the 51 new partners appointed, 56% of internal partner promotions were women, and some of them were on maternity leave

”Leadership”, Tanya announced, “is about the job, not the gender.” KPMGs goal is to not lose talent. It’s to invest in their people and provide all team members equal opportunities for promotion regardless of their personal situation and need for flexible hours. The consequence of not doing so is the loss of productivity, innovation and talent.

So as Tanya spoke it became increasingly evident that Kerry’s solutions were indeed realistic.  Below are a number of points Tanya shared regarding supporting women in leadership:

I’ll leave you with a takeaway from KPMG, the “If not, then why not?” question leaders must ask themselves. For instance:

If there aren’t part time leaders in your organisation, then why not?

If there aren’t flexible working arrangements in your organisation, then why not?

When you have great talent you need to hold onto, why let traditional definitions of a workweek let them slip through your fingers? 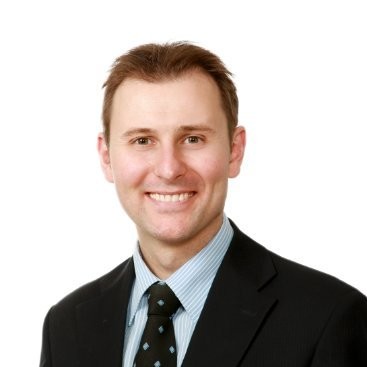 Scott Henderson is a registered psychologist, with a solid background as an educator. His expertise includes areas such as leadership, teams, group dynamics, communication, body language, persuasion techniques, stress, and workplace satisfaction.   Scott has worked as a lecturer in psychology, behavioural science and research at the Universities of Sydney and Western Sydney.  Lecturing for…