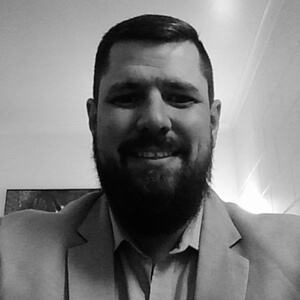 Jason Toomey heads up National Government Contracts and Partnerships. He manages a number of government programs such as Pathways2Employment, VET in Prison and the Career Transition Program in Queensland.

In addition Jason manages a number government programs such as Pathways2Employment, VET in Prison and the Career Transition Program. Jason brings a diverse knowledge base to his role, after leaving school he served in the Royal Australian Army developing a range of key strengths that has followed him through his career. Upon leaving the army Jason began working in aviation security where he further developed his leadership skills and prior to joining our company he worked with a Job Service Australia Providers in Townsville and gained valuable experience managing multiple outreach offices.